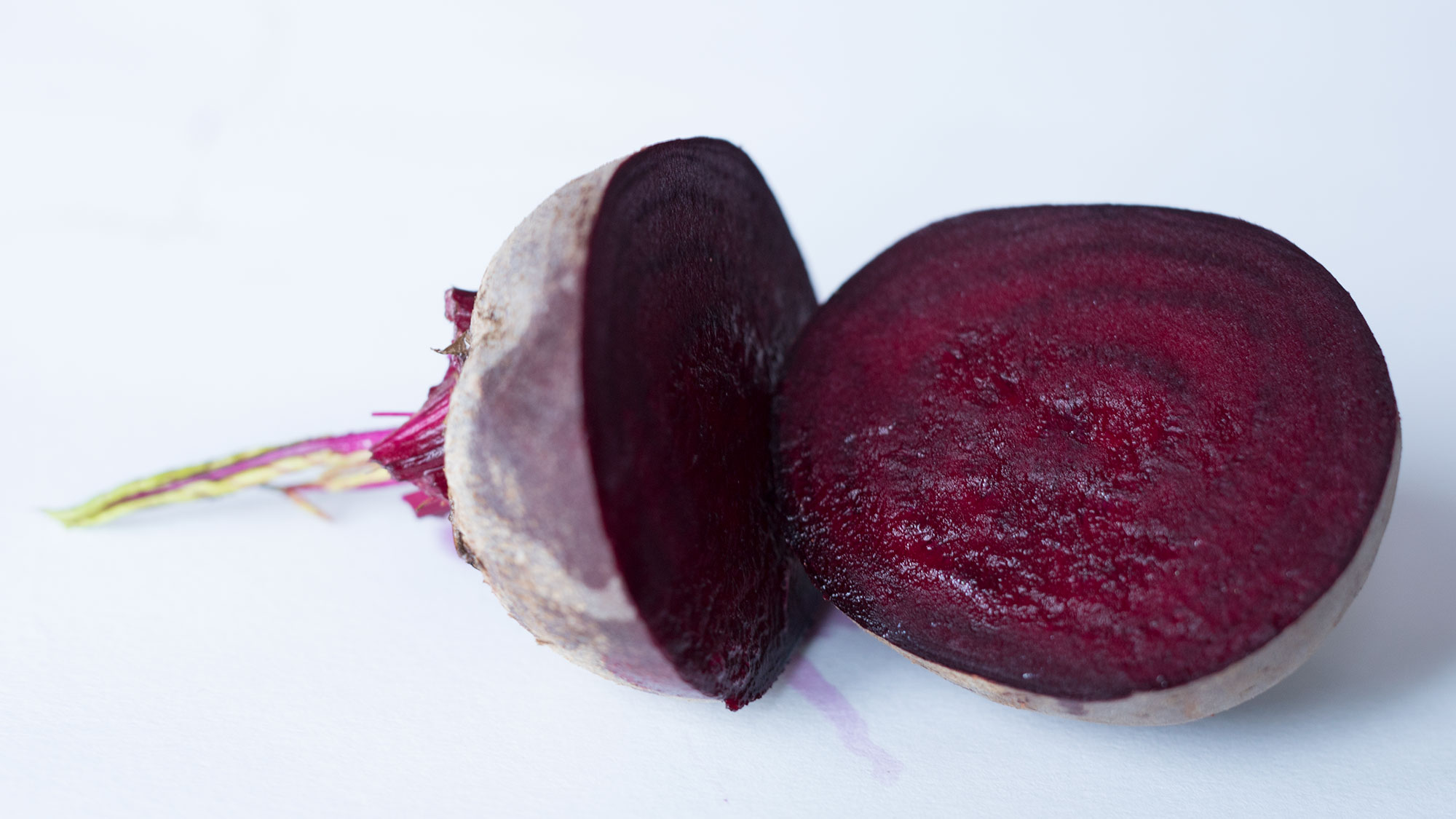 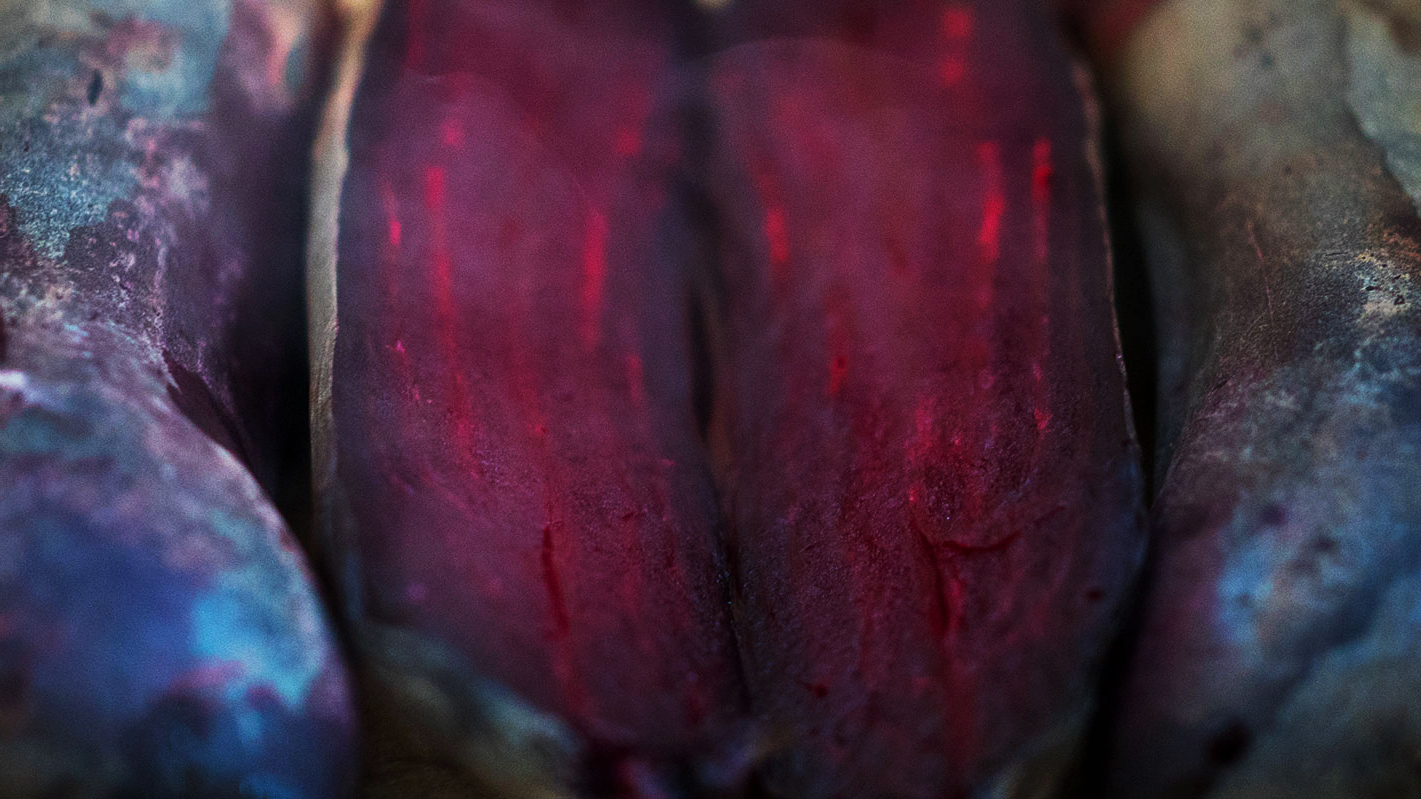 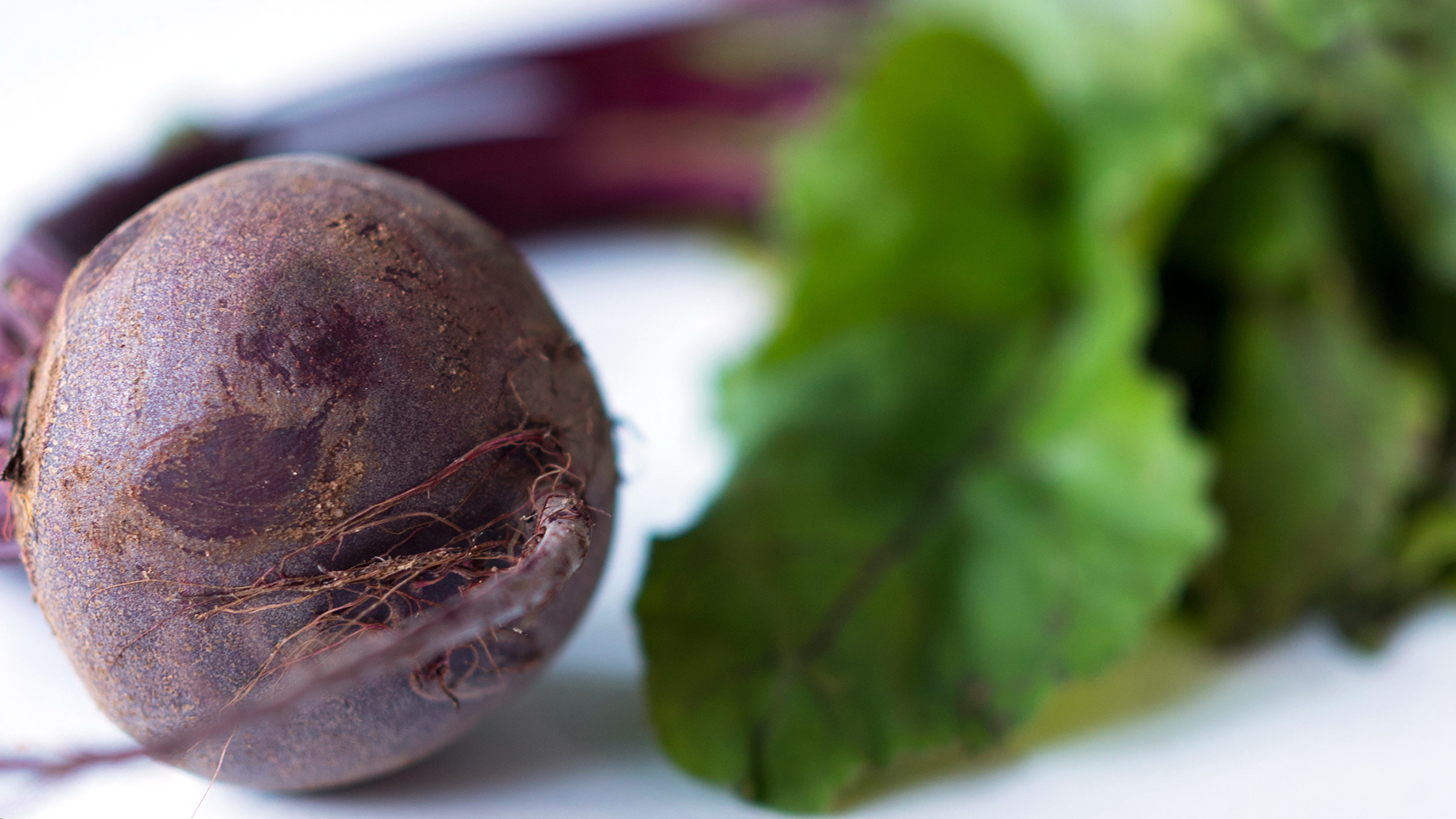 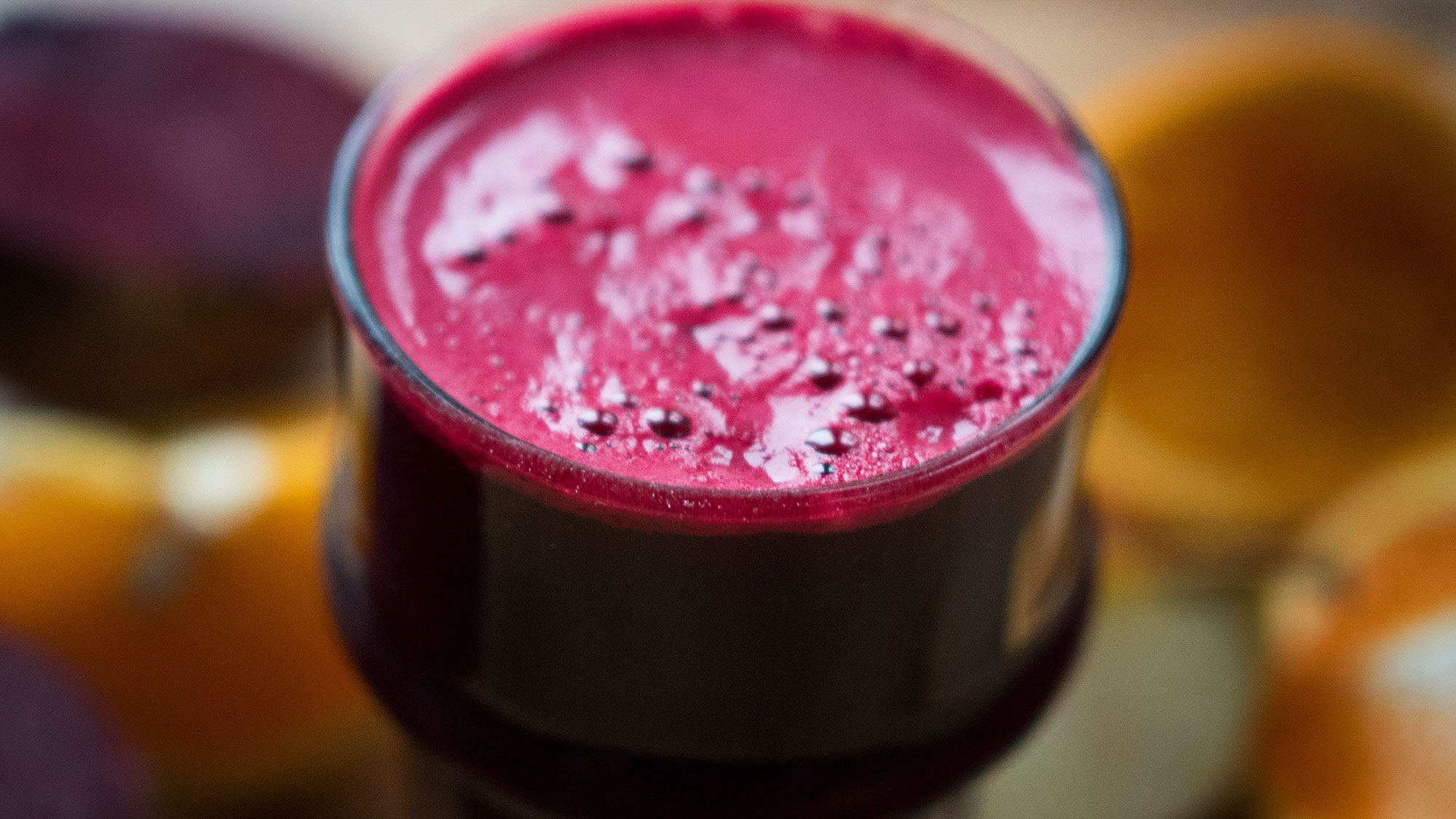 As autumn approaches fast and the evenings get colder we find ourselves longing for comfort food and there is little more comforting than bangers and mash. Most shop bought vegetarian sausages are full of all sorts of strange and unpleasant ingredients even the organic ones. Have you ever considered the ingredients list? So whenever possible we make our own from scratch. Here we share a quick easy recipe for homemade vegetarian sausages using fresh natural ingredients. This time we’ve used cobnuts because they are in season at the moment and they are absolutely divine, but out of season, hazelnuts will work absolutely fine as well.

500g fresh cobnuts, (this is around 150g once shelled or if you use hazelnuts)
1 small red onion
1/2 red pepper
3 chestnut mushrooms
2 tablespoons fresh thyme
1/2 cup of breadcrumbs
salt
tamari

Shell the cobnuts and roast in the oven at 175ºC for 30 minutes. Blend the nuts in the food processor to a fine powder and place in a bowl. Roughly chop the onion, pepper, mushroom and thyme and blend in the food processor. Combine the ingredients, add a good splash of tamari, the breadcrumbs and season well.  Shape the mixture into sausages and then shallow fry them until they are golden brown.